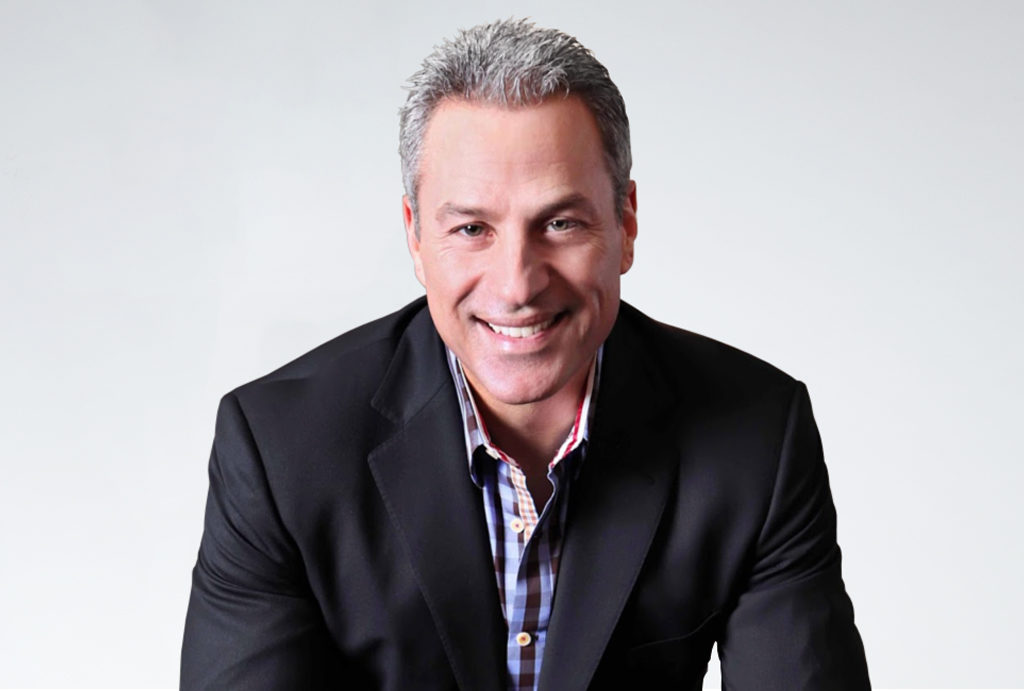 Frank Lonardelli is a driven entrepreneur committed to innovation and strategic thinking, with an aptitude to foster a dedicated executive team and the ambition to ensure success for each and every Arlington Group endeavour.

Frank completed his undergraduate degree at the University of Winnipeg and an Executive Master’s Program at the Sloan School of Management. Diversity in education, life experience and a strong business acumen has allowed Frank to become a prominent figure in the business community and specifically in the real estate industry. Over the last 7 years, Frank has developed a multiple award-winning real estate investment firm that has amassed and developed some of the most high profile development sites in Calgary’s inner city core.

Growing up on Arlington Street in Winnipeg, Manitoba, Frank faced challenges that immeasurably shaped his business acuity and defined his ambitions and goals. His greatest achievement is the Arlington Street Foundation Scholarship, dedicated to cultivating the talents and inner beauty of underprivileged youth. The program was launched in 2009 to honour those who believed in him while he was a student at Gordon Bell High School, and give back by creating opportunities for deserving students facing their own adversities in life. He intends to expand the program nationally within the next 5 years.

Under Frank’s astute leadership, the Arlington Group has been recognized as a four time winner (2013, 2015, 2017 and 2018) of the PCMA commercial Real Estate Deal of the Year award. Frank has also been recognized as one of Alberta’s 2016 Business Leaders of the Year and was recently named as an EY 2016 Entrepreneur for the Year Finalist.

Committed to community engagement and collaboration, Ralph has a long and successful history of completing projects that are what he calls 100-year buildings – buildings that enhance neighbourhoods by becoming an integral part of the landscape and the lifestyle. Ralph is the VP of Acquisitions and Developments at ASI where he is responsible for asset selection, acquisition, conceptual and strategic planning, site feasibility, financial modeling and marketability.

He brings 30 years of industry experience as a building technologist and an experienced real estate and development professional to this role.

His career in development began in the late 1970’s in a family enterprise, with a multi-tenant commercial retail development on Vancouver Island. Ralph has been the senior lead on many successful construction development projects in Calgary and Vancouver. Projects include commercial, industrial, multi-family low-rise, and high-rise residences.

Ralph has directed more than 30 development projects in a lead project management role, totalling more than $1 billion dollars in construction costs and over 3.5 million of square feet. 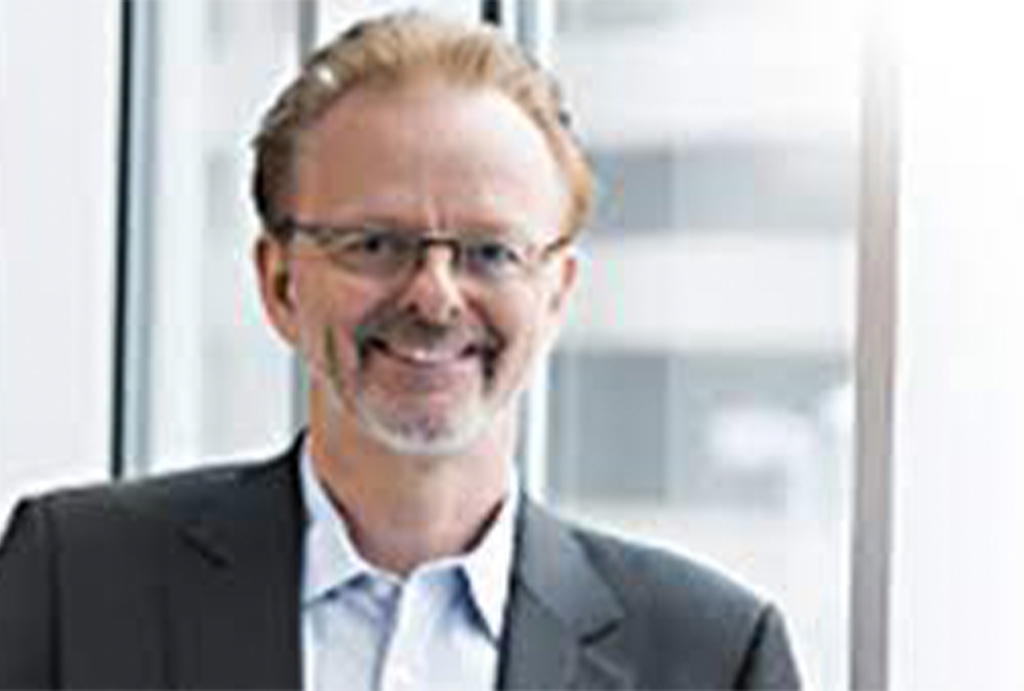 Envision what ought to be there. Not what is. Then be courageous enough to create it.